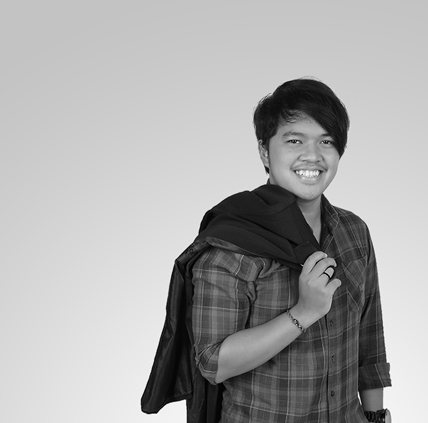 I was born in Muara Enim (South Sumatra, Indonesia) in May 1993. I graduated in 2016 with a bachelor degree's in computer science from one private university in Yogyakarta, Indonesia. I also have a diploma in information system management. I learned 3D modeling by my self after finishing one subject in the university named Basic 3D Introduction. Then, I worked as an intern in an information technology (IT) company as a 3D animator for 3 months. Then, I worked at Grune from 2017 until now where I got many new experiences as a 3D/Web designer.

Why did you choose Grune?

Grune is a company where the member has big ambitions to achieve something. So I thought, I have to mix and work together with that kind of environment.

How is the Grune working atmosphere?

Grune working environment is very good. The atmosphere at Grune makes me excited about developing my skills. I consider myself has a lack of knowledge in English, 3D design software, web design. However, at Grune, I have always given the opportunity to learn and getting better. Grune gives me a very good experience. I am really thankful for the opportunity.

What do you think about Japanese Members?

I think Japanese members are very responsive to help us completed the project on the schedule. They have creative ideas to propose to the customers so we can optimize or improve our abilities continuously. Furthermore, they have a big dedication to the company.

How is the general manager?

The managers (Bali and Jogja offices) are wise. They always ready to help and give a quick response even though they are busy with their jobs.

In your opinion what is the excellence of Grune?

I think Grune has many great things as a company. Particularly, the technology is always up to date. For example, virtual reality (VR) and augmented reality (AR). This technology is very Interesting recently because many things now is moving toward a virtual and immersive environment.

Why did you choose the IT field for your career?

I think IT is a very promising future. With IT, we can connect people easily and create interesting products.

What kind of company would you like Grune to be in the future?

What is your current responsibility for Grune?

As a 3D designer, currently, I am working mostly on the unreal engine (UE), especially about system functions. Sometimes I help to model 3D assets and make user interface (UI) designs. As a web designer, sometimes I help coder in the Bali office for creating assets for a website. This responsibility makes me happy. 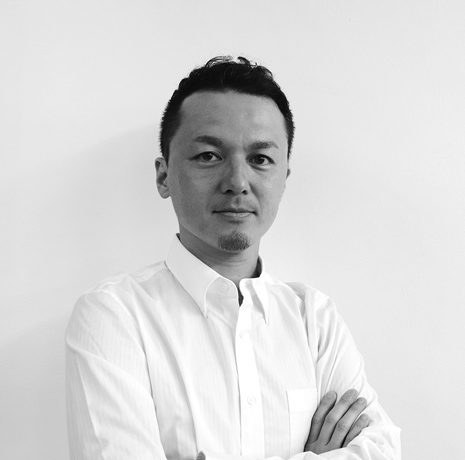 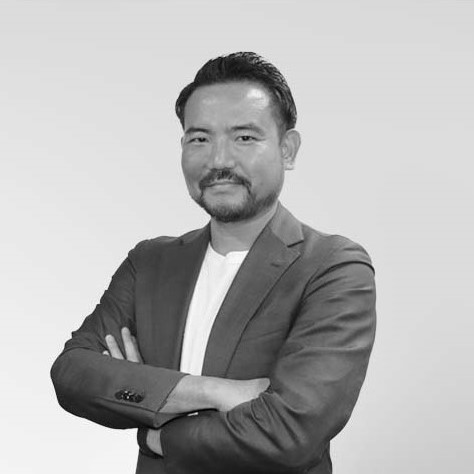 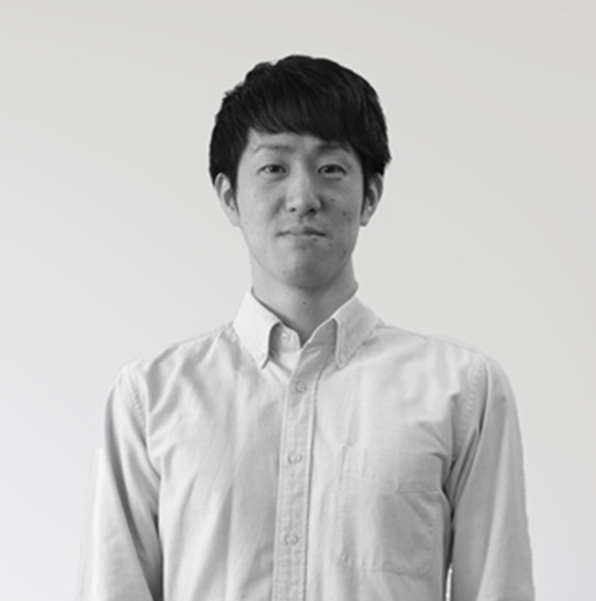 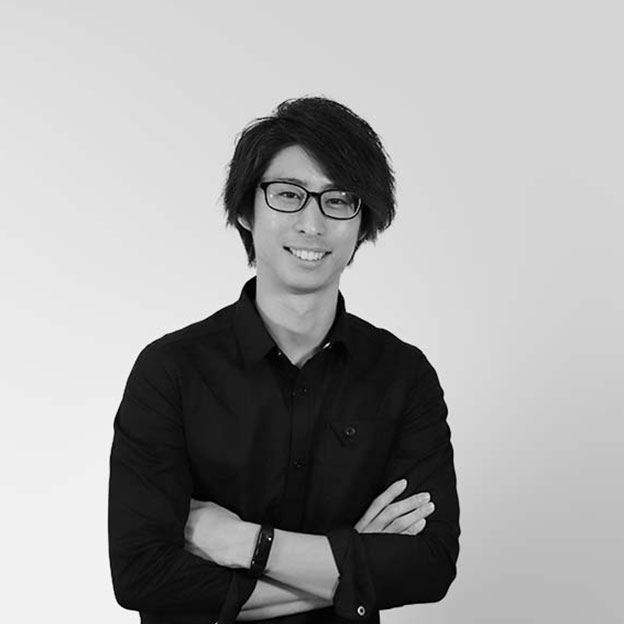 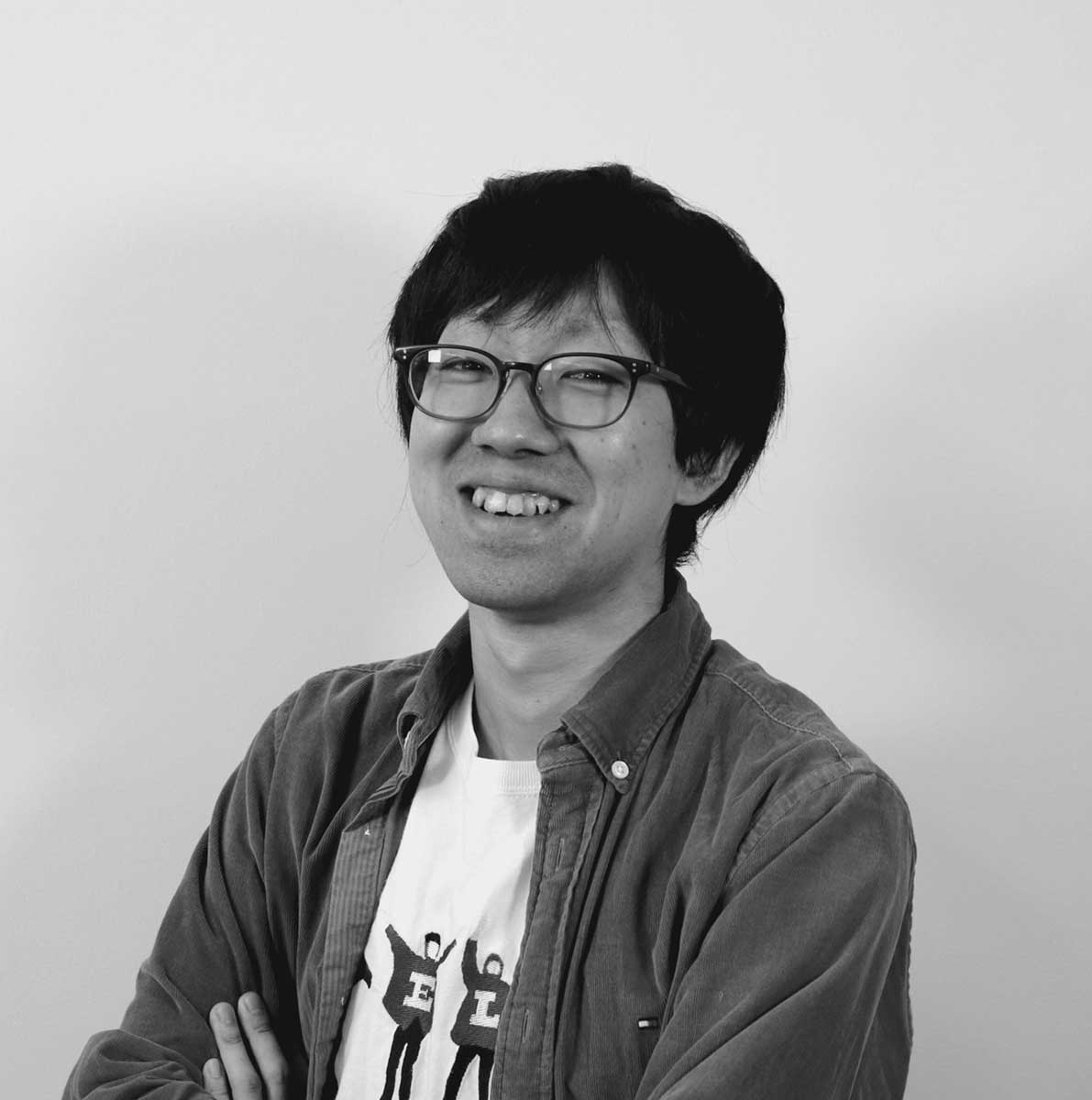 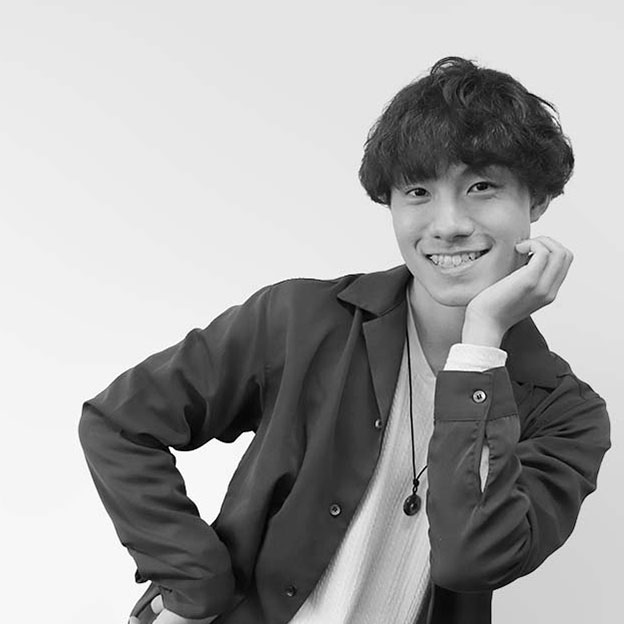 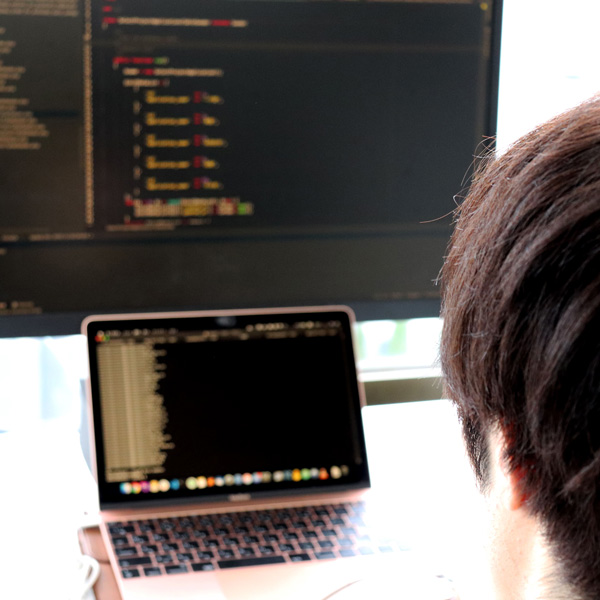 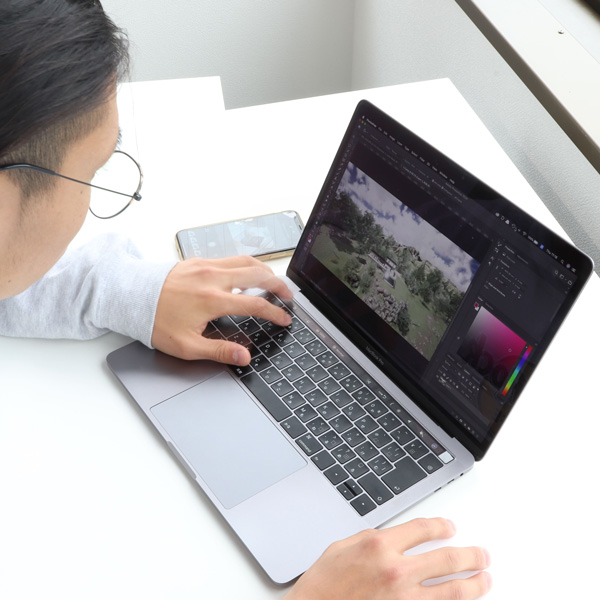 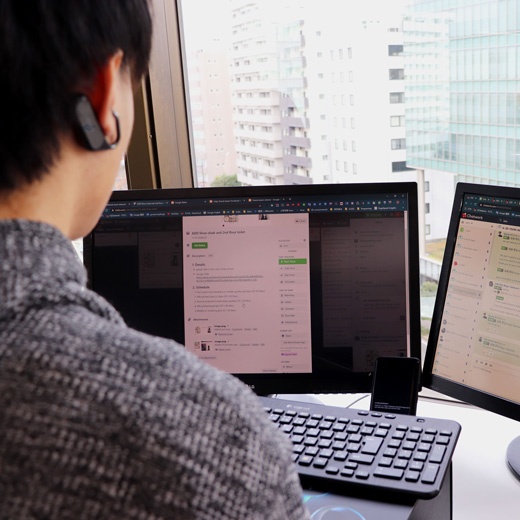